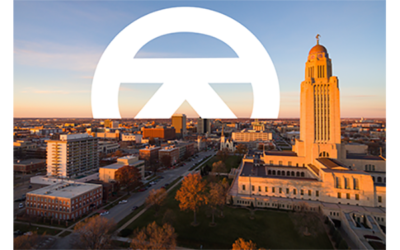 The Kocks 3-roll RSB 370++/8 will be used as an intermediate mill, providing pre-sections for finishing rolling in the existing RSB 370/5 operating since 2005. The new Kocks 3-roll block will simplify operation and flexibility of the rolling mill, increase productivity and safety.

“The upgrades we are making to our engineered bar mill in Nebraska are part of our efforts to continue to grow the number of tons we sell to the automotive market,” said Leon Topalian, President & CEO of Nucor Corporation. “This investment is part of our greater commercial strategy to align our product mix with current and future demand of our customers and will reinforce Nucor as a leader in engineered bar and rod.“

Nucor Steel Nebraska is a division of Nucor Steel Corporation, which is the largest steel producer in the United States. The company is in Norfolk, Nebraska and has two mills at the Nebraska site. The engineered bar mill in Nebraska was built by Nucor in 1972 and was the company’s second mini mill at the time. The mill will be modernised as part of this project.