Klöckner: Operating income of 3rd quarter of 2022 and 2022 guidance 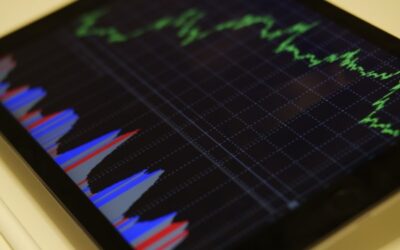 According to preliminary calculations, Klöckner & Co SE achieved a positive operating income (EBITDA) before material special effects of €16 million in the third quarter of 2022 despite the exceptionally negative macroeconomic environment, the significant correction of steel prices and weak demand. Despite the significantly improved normalized margin level, this figure was below the previous forecast range of €50-100 million due to an unforeseen inventory write-down at the end of the quarter as a result of the exceptionally high steel price declines and an actively enforced inventory reduction. As previously forecast, the company was able to generate strong and significantly positive cash flow from operating activities of around €150 million with a significantly reduced inventory level.

Despite the slowdown in earnings momentum in the third and fourth quarters of 2022 due to the significant steel price correction, Klöckner & Co continues to expect one of the best full-year results since its IPO in 2006. Contrary to the previous forecast of more than €500 million, however, EBITDA before material special effects is now expected to be around €400 million due to the active reduction in inventories against the background of the macroeconomic environment and the inventory write-downs. Furthermore, Klöckner & Co forecasts an exceptionally positive cash flow from operating activities for the full year 2022. In addition, the company had already achieved positive material special effects in the first quarter, in particular from the sale of real estate in Switzerland as well as in France in the amount of €53 million. The figures for the third quarter will be announced on November 3, 2022.